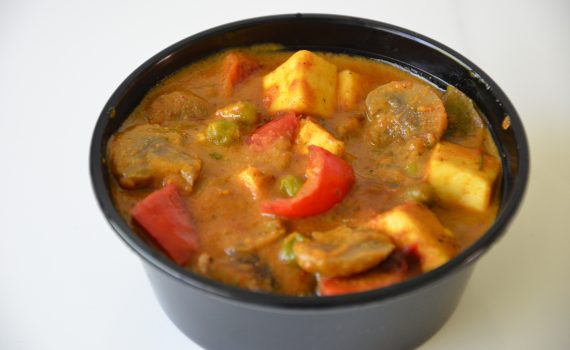 
Who doesn’t love paneer? Besides being a good source of protein, paneer also contains calcium and phosphorus. Since paneer is high in protein and low in calories, it is often recommended for weight loss as several studies indicate that eating high protein foods tends to increase feelings of fullness and help decrease overall calorie intake, which in turn may lead to weight loss.

Try out this yummy recipe with mushrooms and red bell peppers. Mushrooms are high in antioxidants, selenium and low in fat, and calories while the red peppers(red capsicum) is optional, they do add loads of flavour to the dish while also adding antioxidants and Vitamin A to the dish. 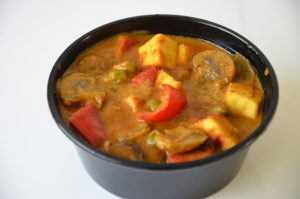 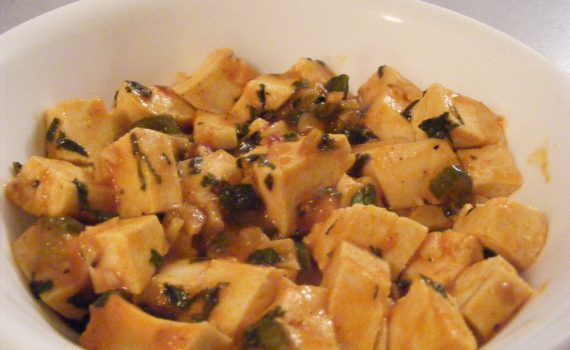 
This is an ‘quickie’ dish.Takes just about 10-15 minutes.
Ingredients for Sweet and Spicy Chilli Paneer: 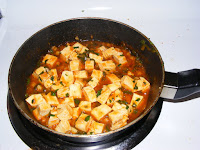 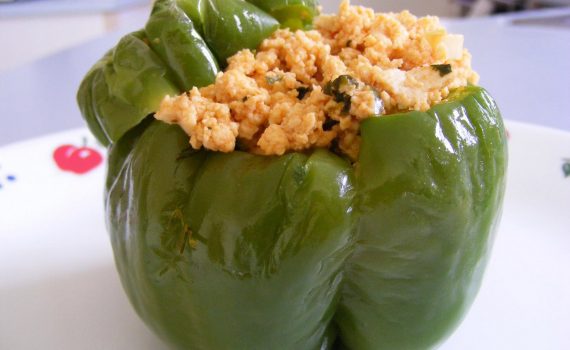 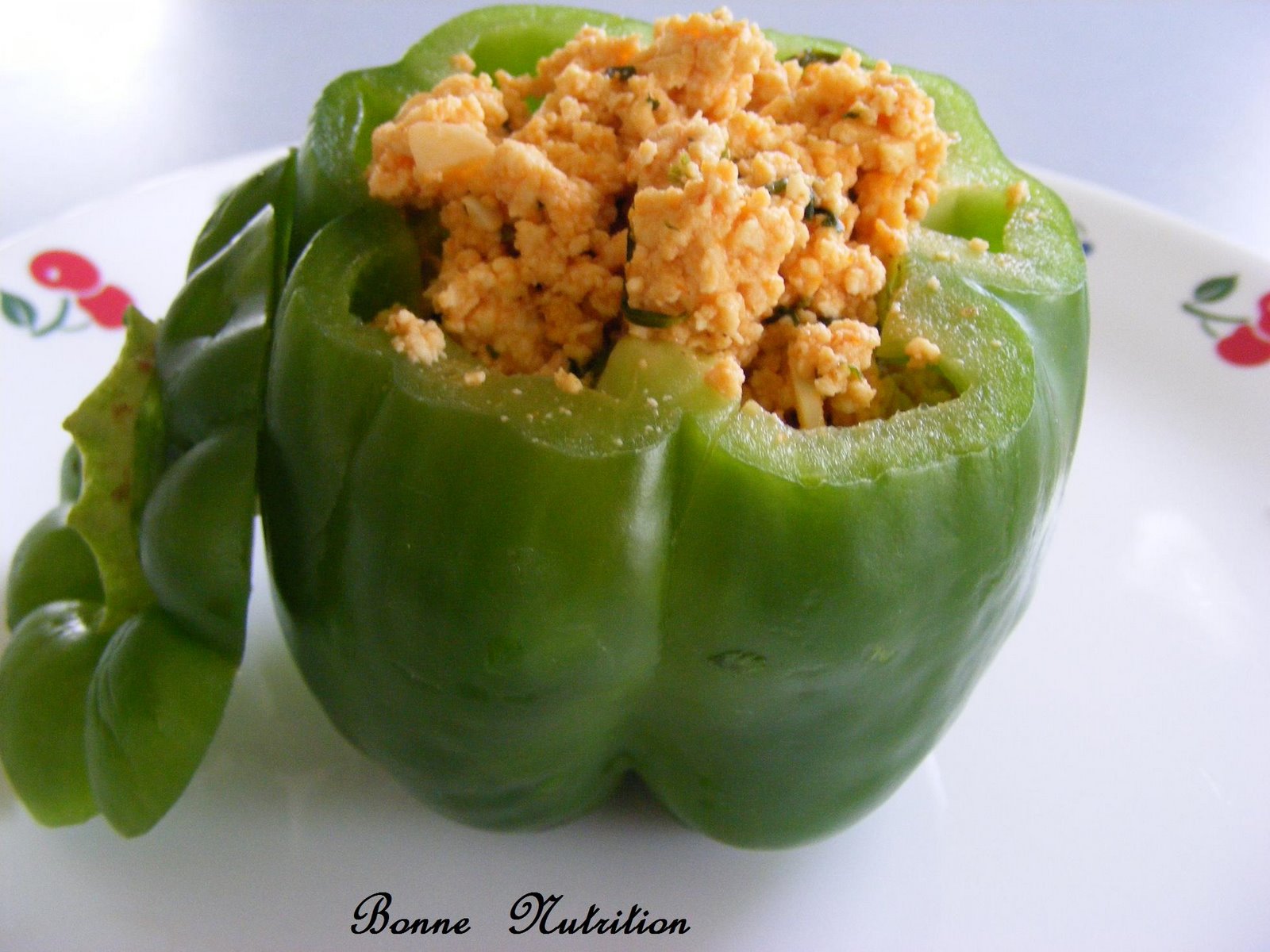 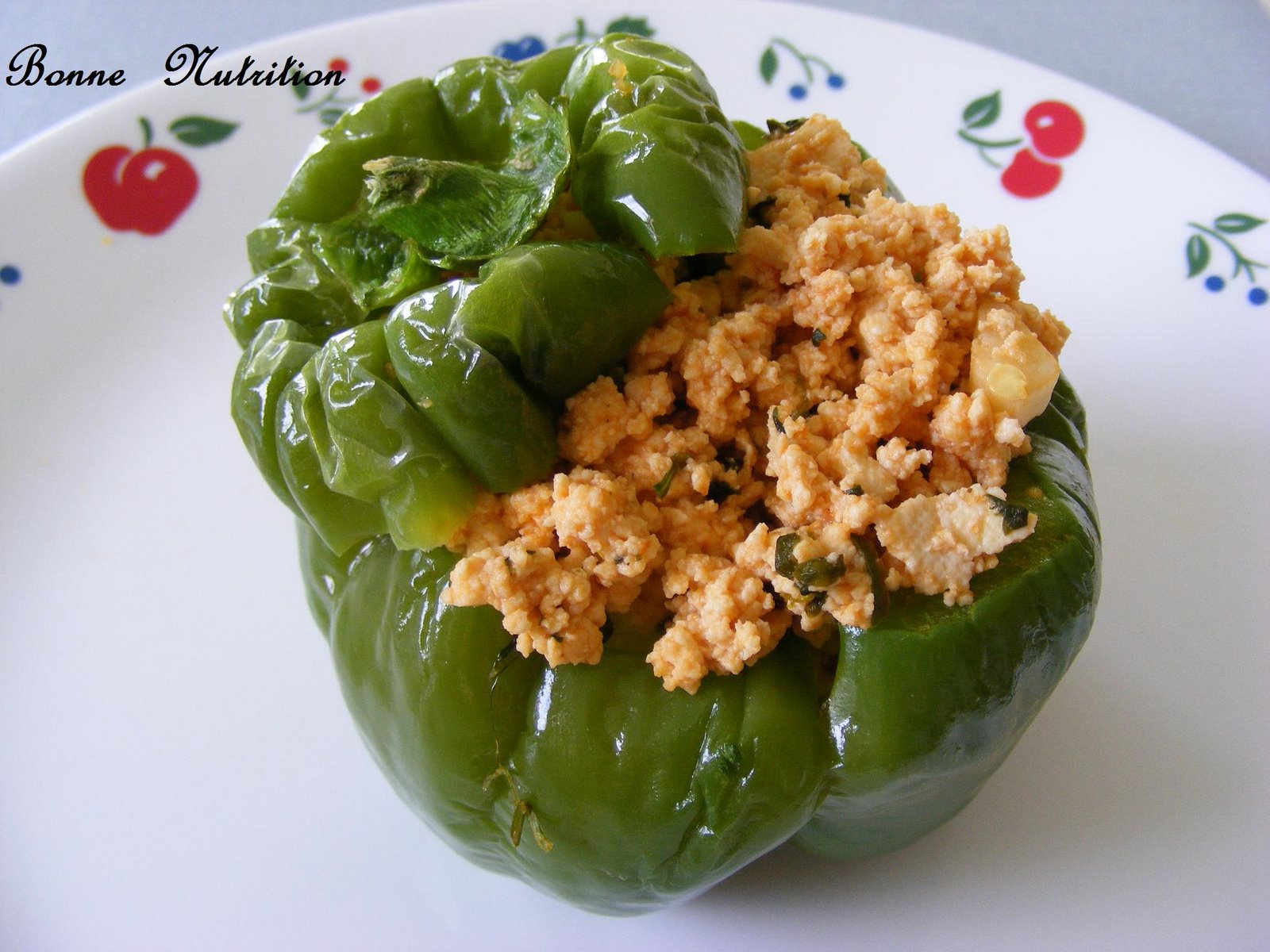